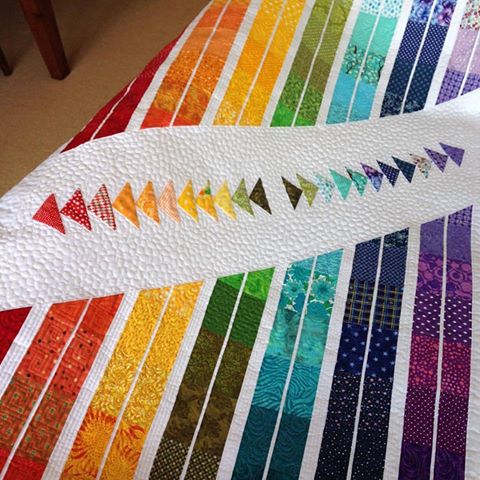 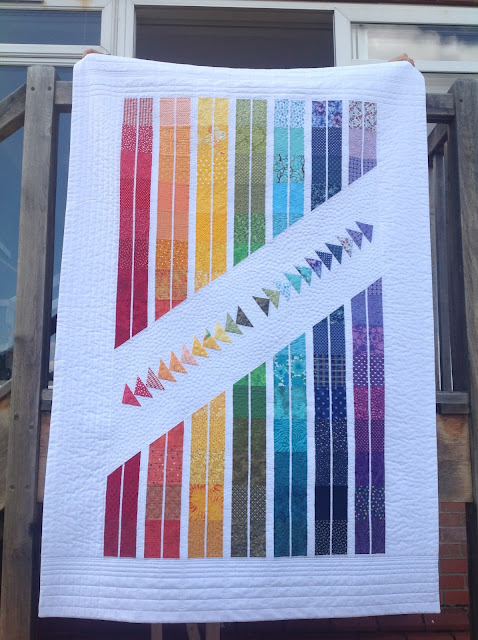 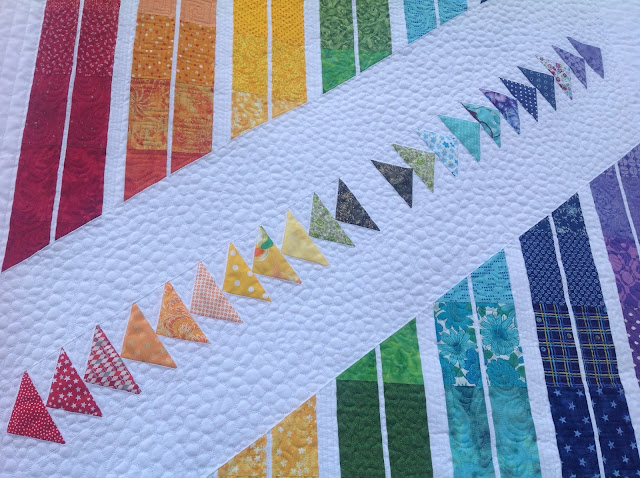 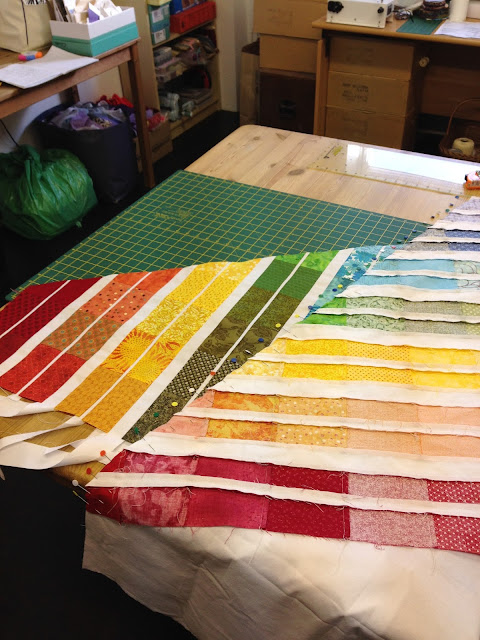 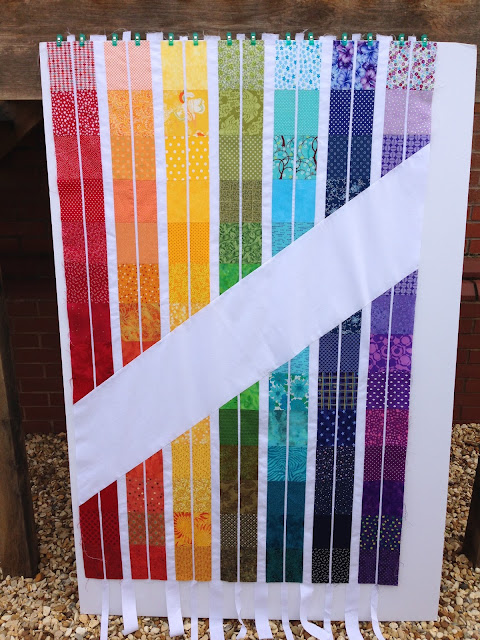 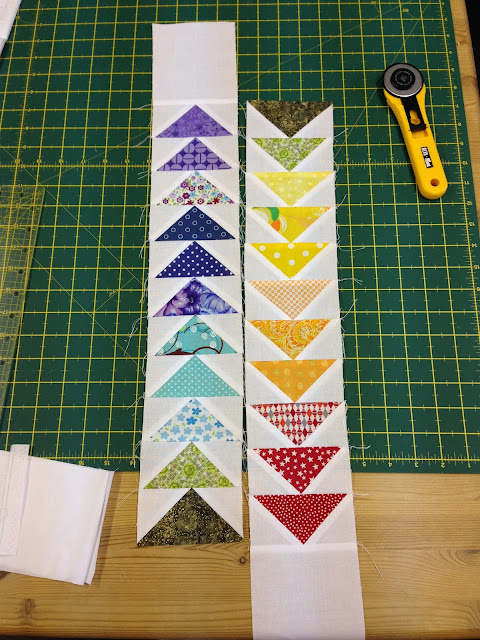 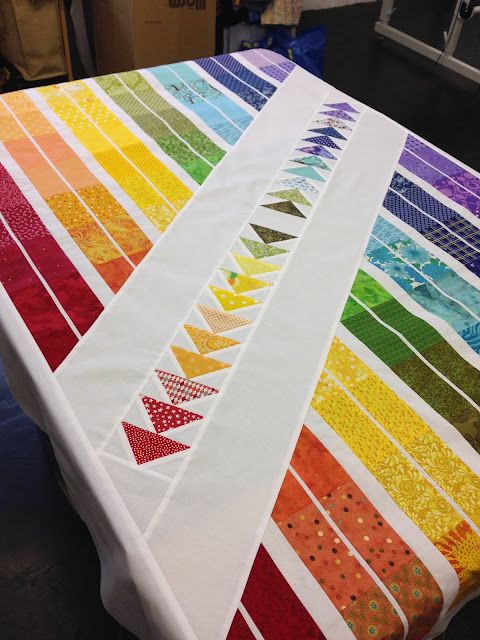 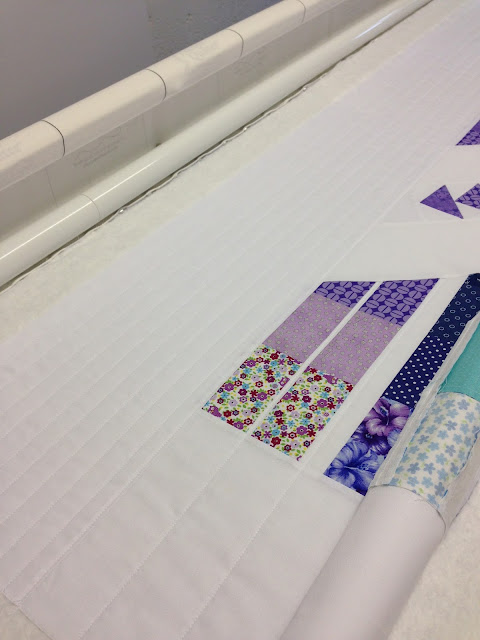 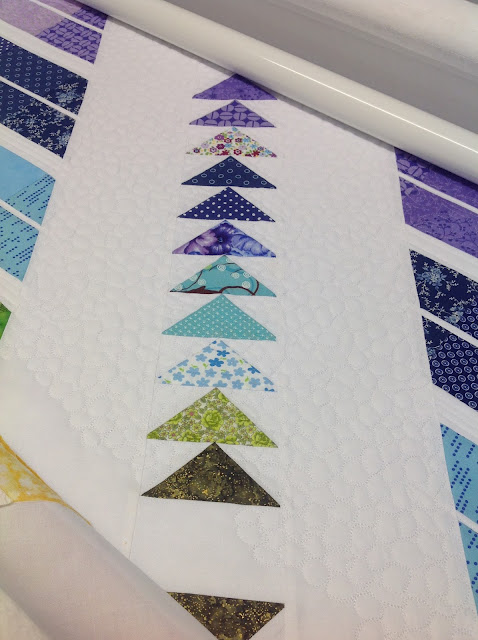 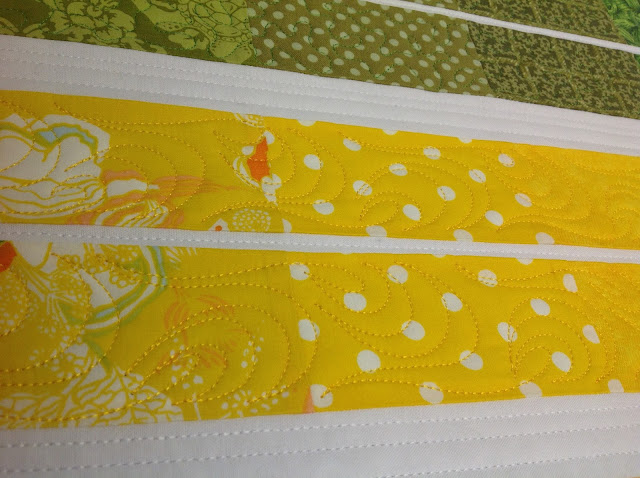 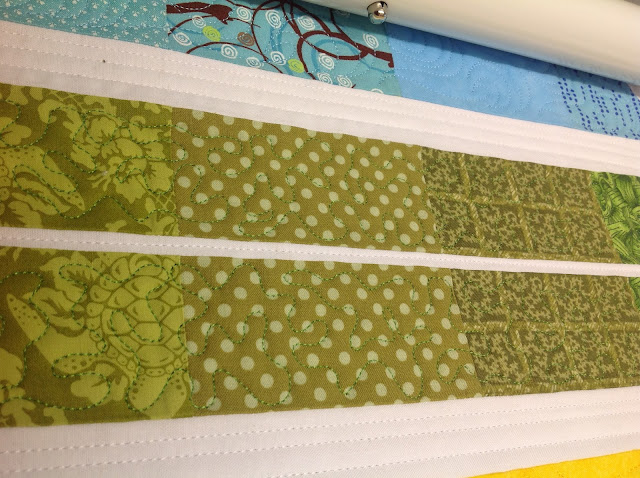 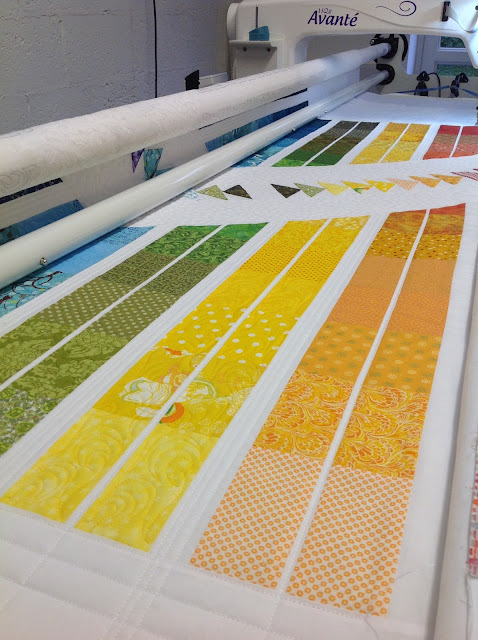 WIP Wednesday :: So many projects so little time!

I am happy to say that I have actually been sewing since the weekend.  I think unearthing some old projects gave me the motivation to get o... 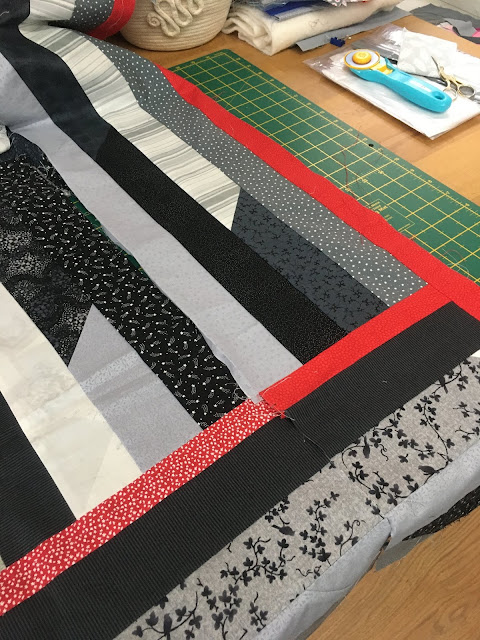